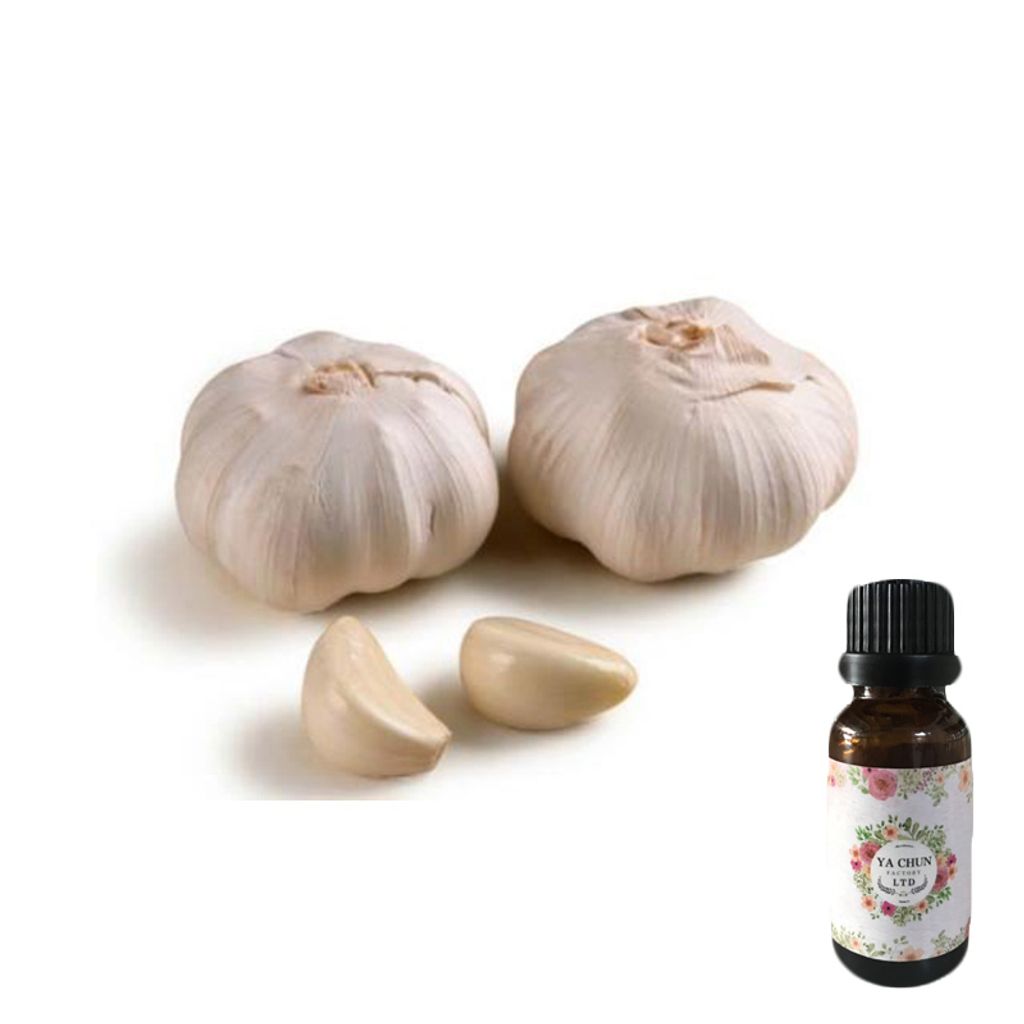 The biological active ingredient of garlic oil is garlic oil (Icylic Allicin) which accounts for only about 0.2% of garlic ingredients. Garlic oil contains more than 140 kinds of extremely precious natural substances.
The composition of natural materials can be divided into two major categories. One is the volatile component (also known as garlic oil) including more than 40 sulfide compounds; the other is non-volatile components including more than 100 kinds of esters trace elements Minerals and various amino acids. It is these complex and excellent ingredients that give the garlic essential oil soft capsules outstanding functionality.